About
My Mustard Seed

“The mustard seed is one of the smallest seeds on earth. However, when planted, it comes up and becomes taller than all the garden plants. It grows such large branches that birds can nest in its shade.” — Mark 4:30-32

My Mustard Seed is founded on the heart of providing an environment likened to a garden – the sanctuary where your child, a precious young life, can learn and grow, safe from competition and comparison with others. It is our privilege to witness, and be a part of your child’s growing process.

What we give here is our best for each and every child.

We believe in the potential of every student, who is a unique individual.

The Child As The Smallest Seed

A child may come in as the smallest seed, but he/she deserves the priceless opportunity to learn and grow.

The Potential As The Smallest Seed

In the child’s hands may be the smallest seed, but with the effort he/she is willing to put in to nurture it, he/she can succeed. 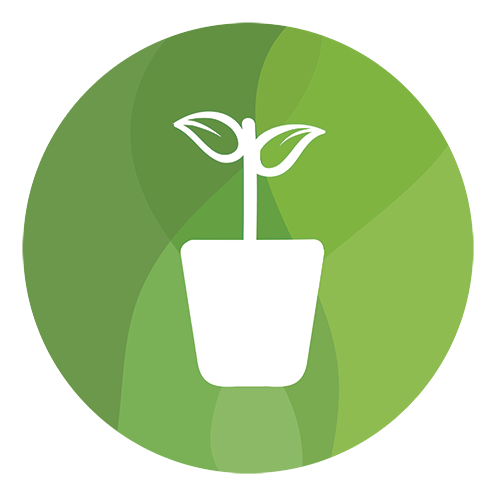 Nurturing the child and cultivating the love for learning by meeting him/her at the level of needs first. 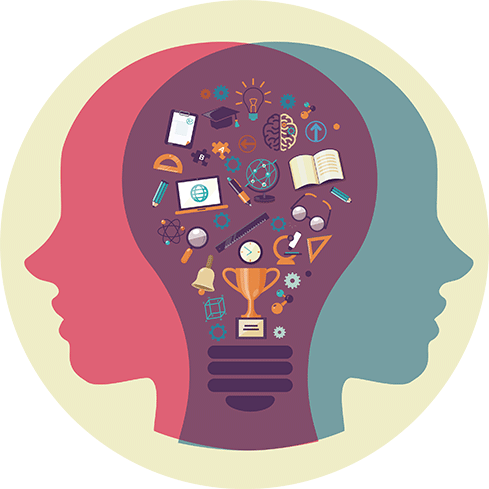 Learners need to be processors,
not sponges. 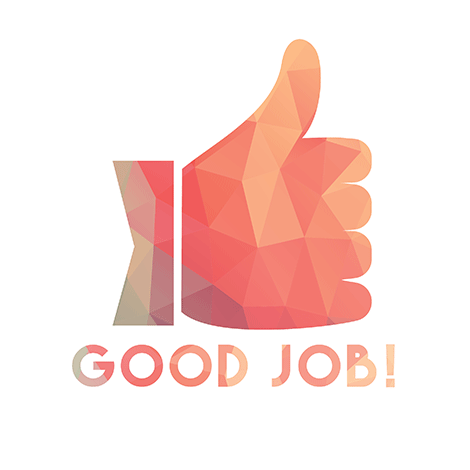 Acknowledging his/her efforts rather than the result will surely lead to improvement. 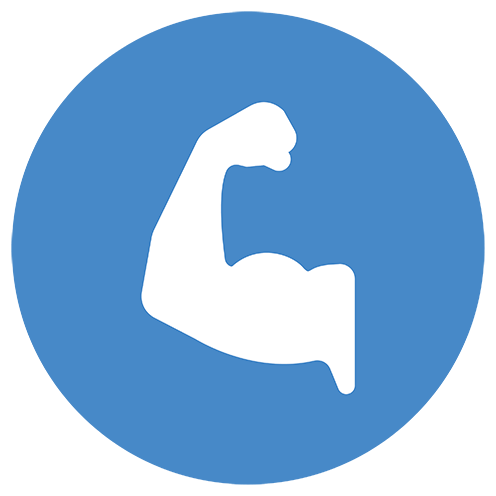 Proverb 14:23
In hard work, there is always something gained. 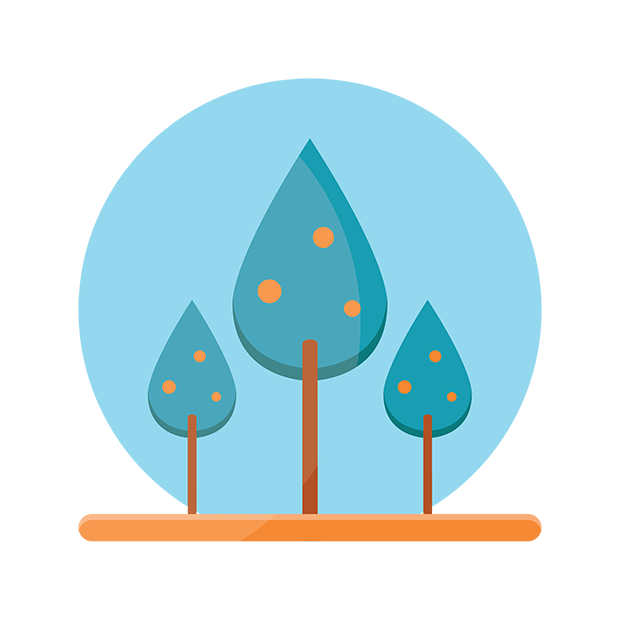 At the core,
love the child first (root) and
the fruits (right attitude, genuine interest, diligence & results)
will be borne.

Besides being an English tutor for 20 over years, Teacher Sarah has also enjoyed the invaluable opportunity to author 5 series of assessment books for EPH. She is an Honours degree holder.

“Every child deserves the priceless opportunity to learn and grow. How I guide my students is founded on the conviction that they can progress and excel under a tutor who truly cares. My part is to give my best to all my students, whose best interest is my utmost priority.”

Teacher Tracy is a number cruncher and analyst in the corporate and regional business. However, she decided on a career switch in search for a more fulfilling profession.

She has helped students to excel in their Mathematics and Chinese subjects from a single-digit score to passing grades and beyond.

Teacher Tracy believes that Mathematics and Chinese are not “missions impossible” as long the child grasps the crux in a fun and engaging environment.

“Encouragement boosts motivation and learning interest. Fun and engagement create a positive drive. Then the child will experience the heart’s desire to excel in whatever he/she learns. Let’s excel through the lens of fun learning and application!”

Teacher Chuan Yi is a former journalist whose work has been published internationally in newspapers like The Guardian and Asian Correspondent. He has taught General Paper full-time for 4 years at My Mustard Seed. Before he started teaching General Paper, he was Hwa Chong Institution’s debate coach for 4 years. Under his coaching, the teams won 10 championships. He is also an op-ed writer whose essays have been published in local and regional media.

Teacher Chuan Yi believes that thinking critically and communicating effectively are two important skills that all students need to develop, not just to attain good grades for the General Paper subject, but also to excel in their future careers. With the right guidance, he believes that each and every student can reach his fullest potential. 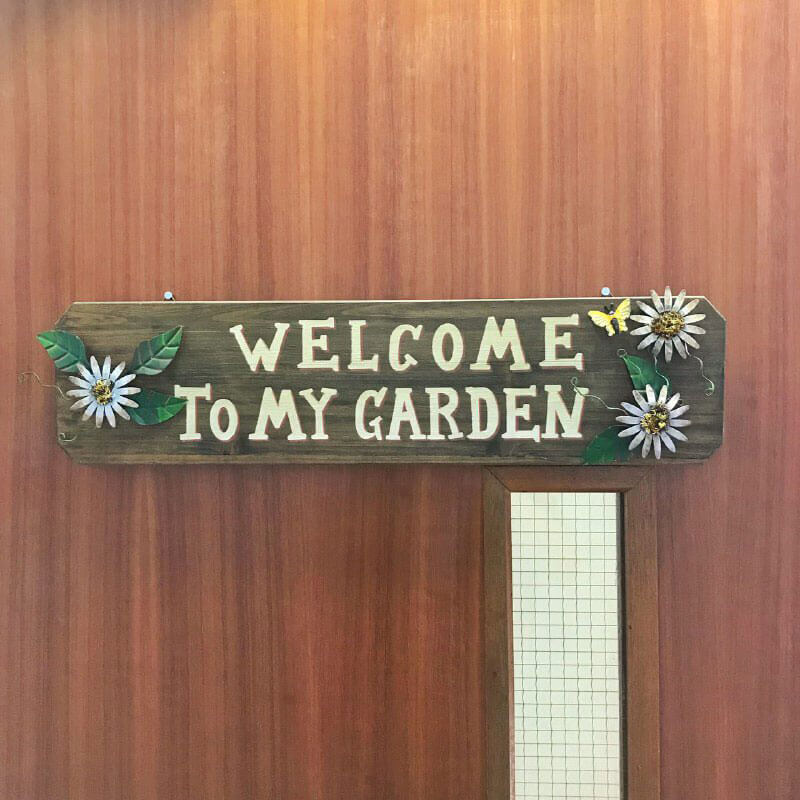 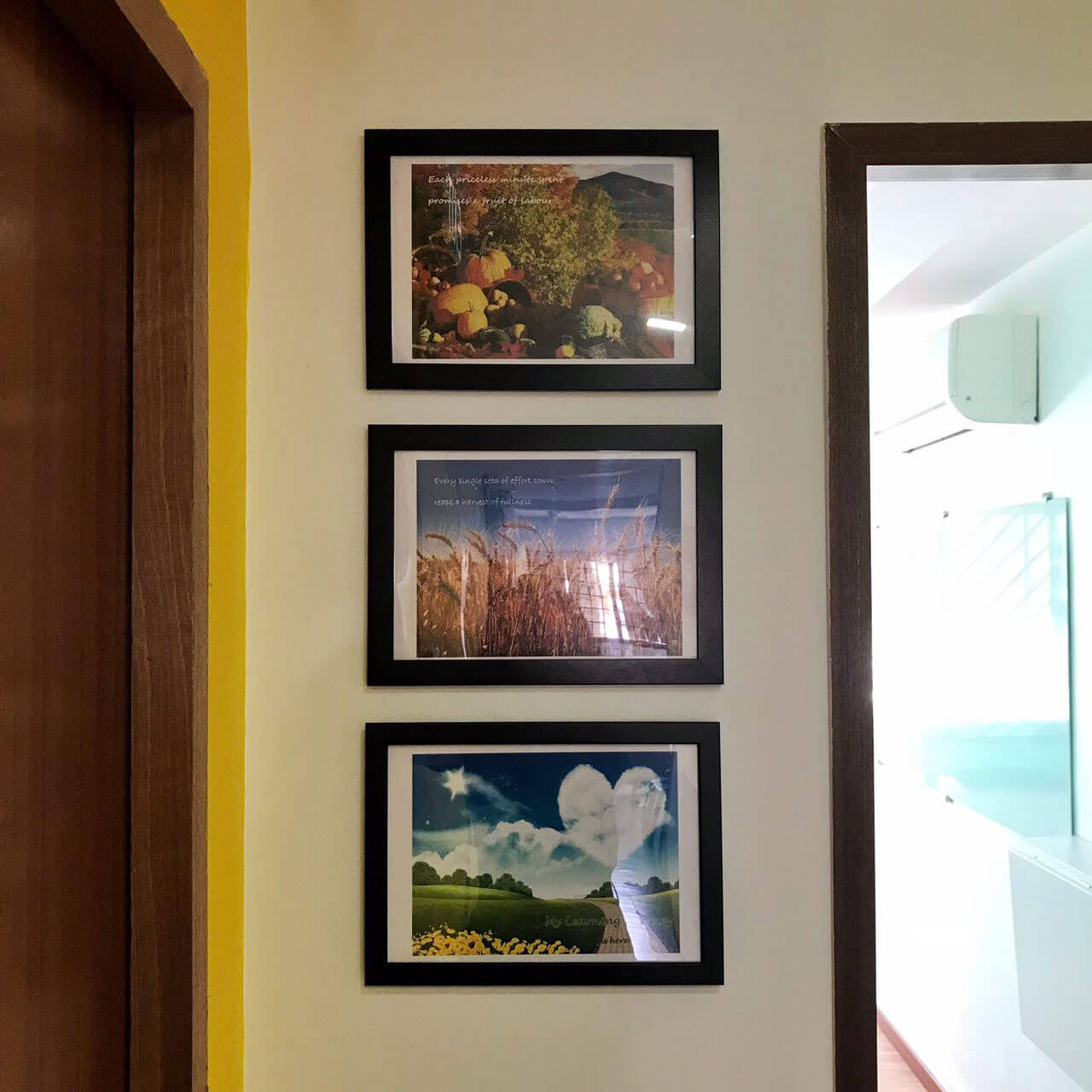 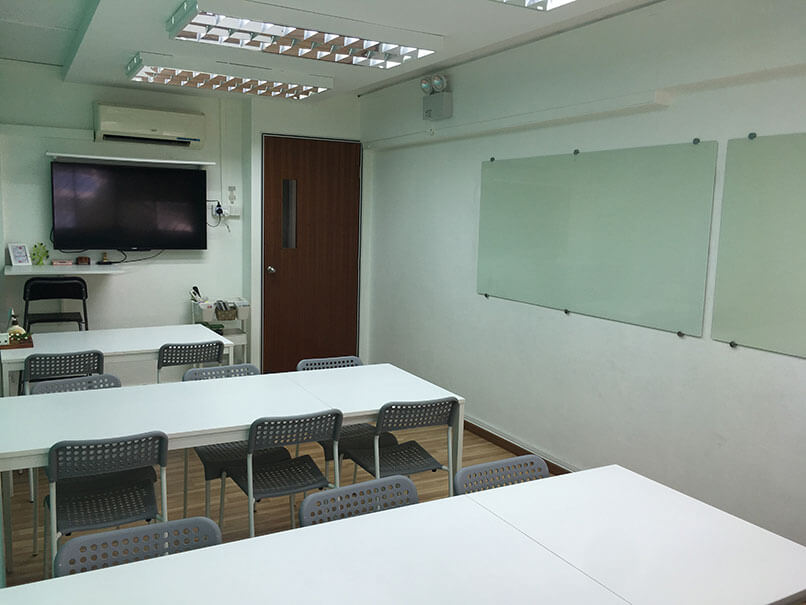 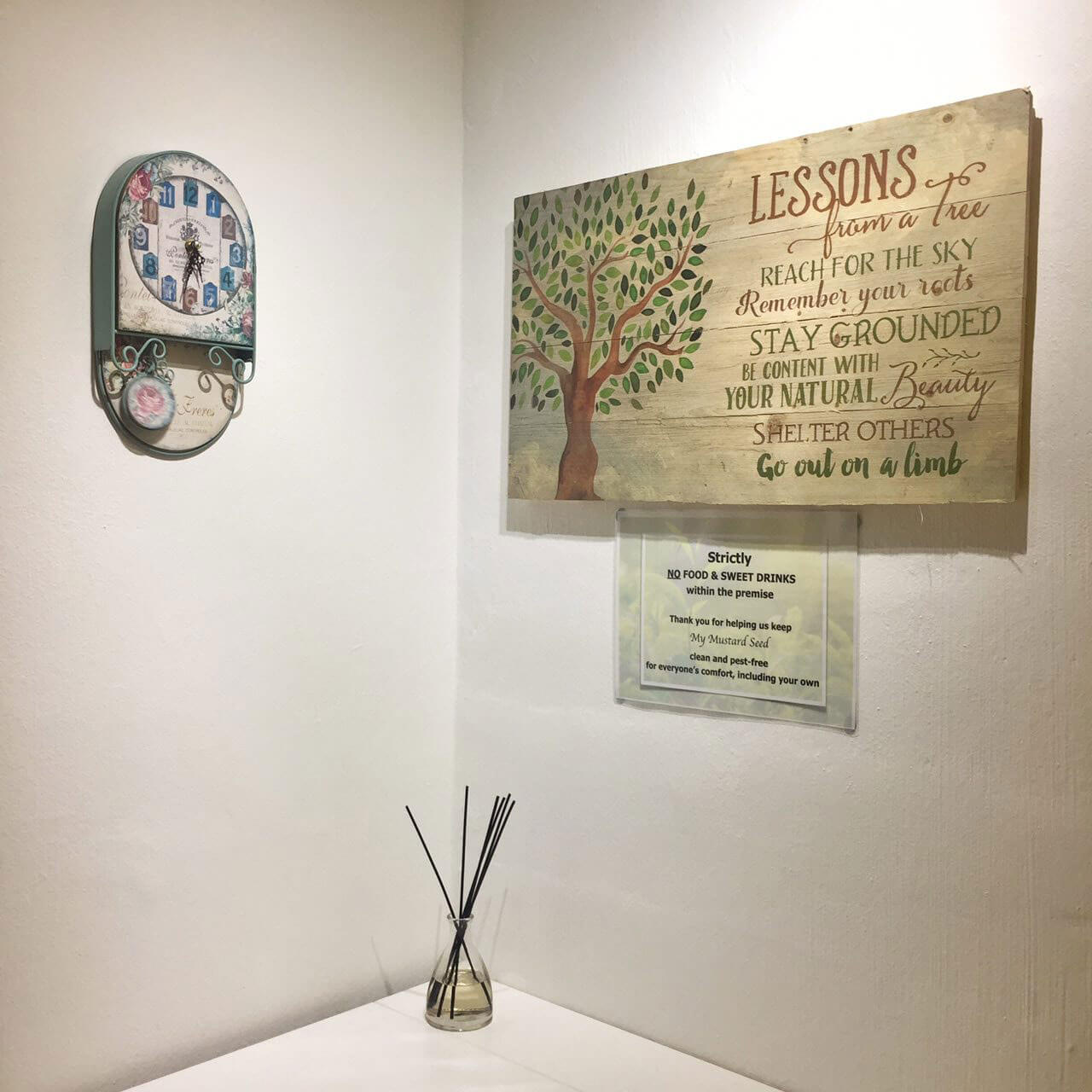 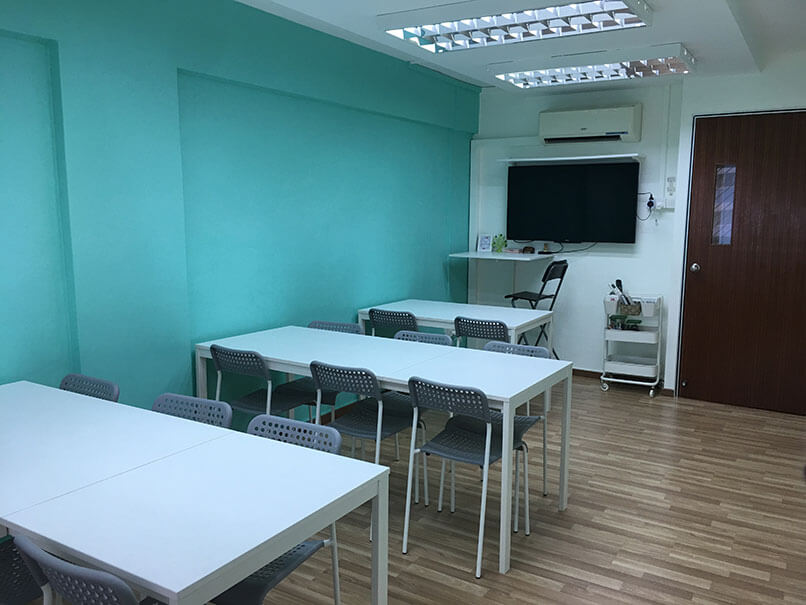 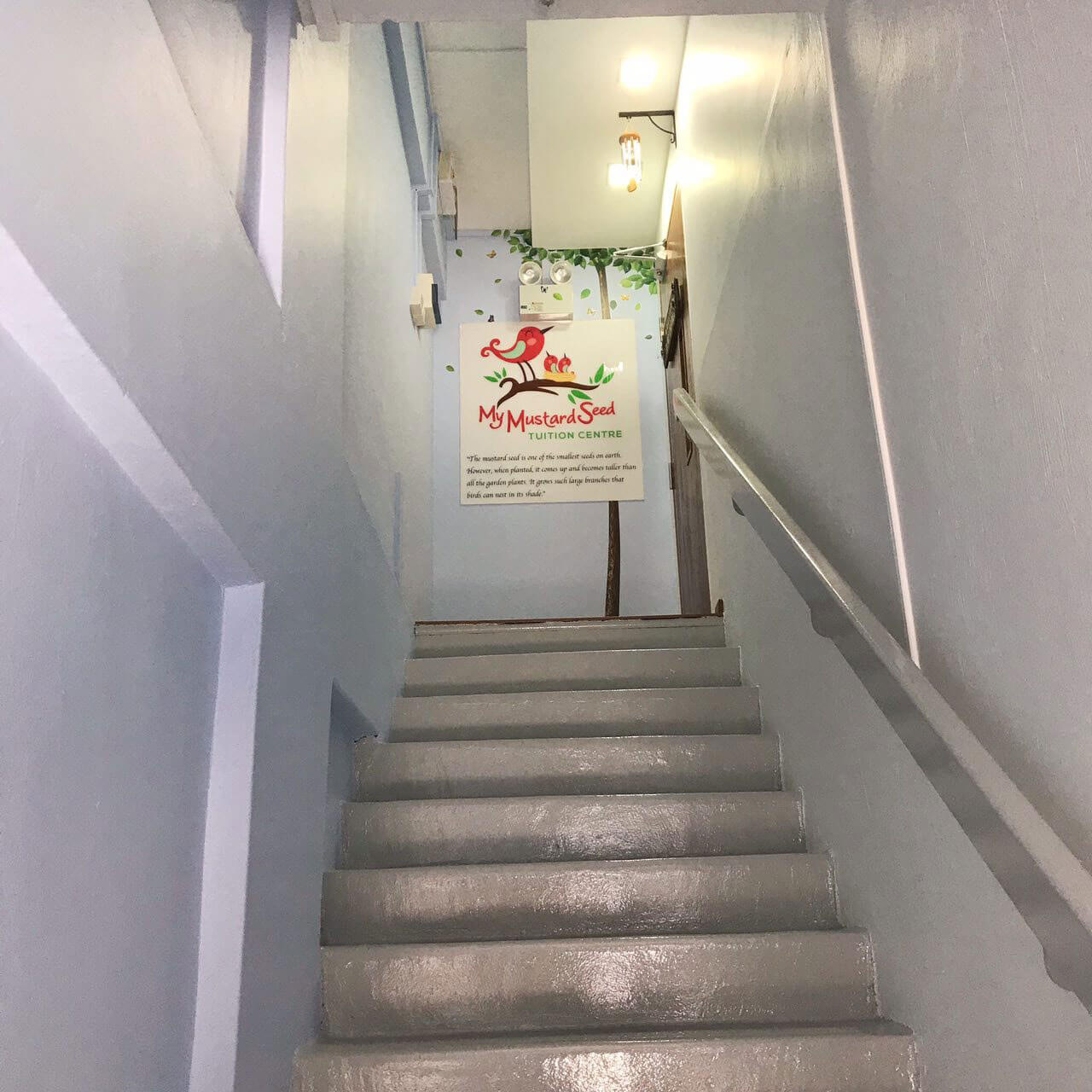 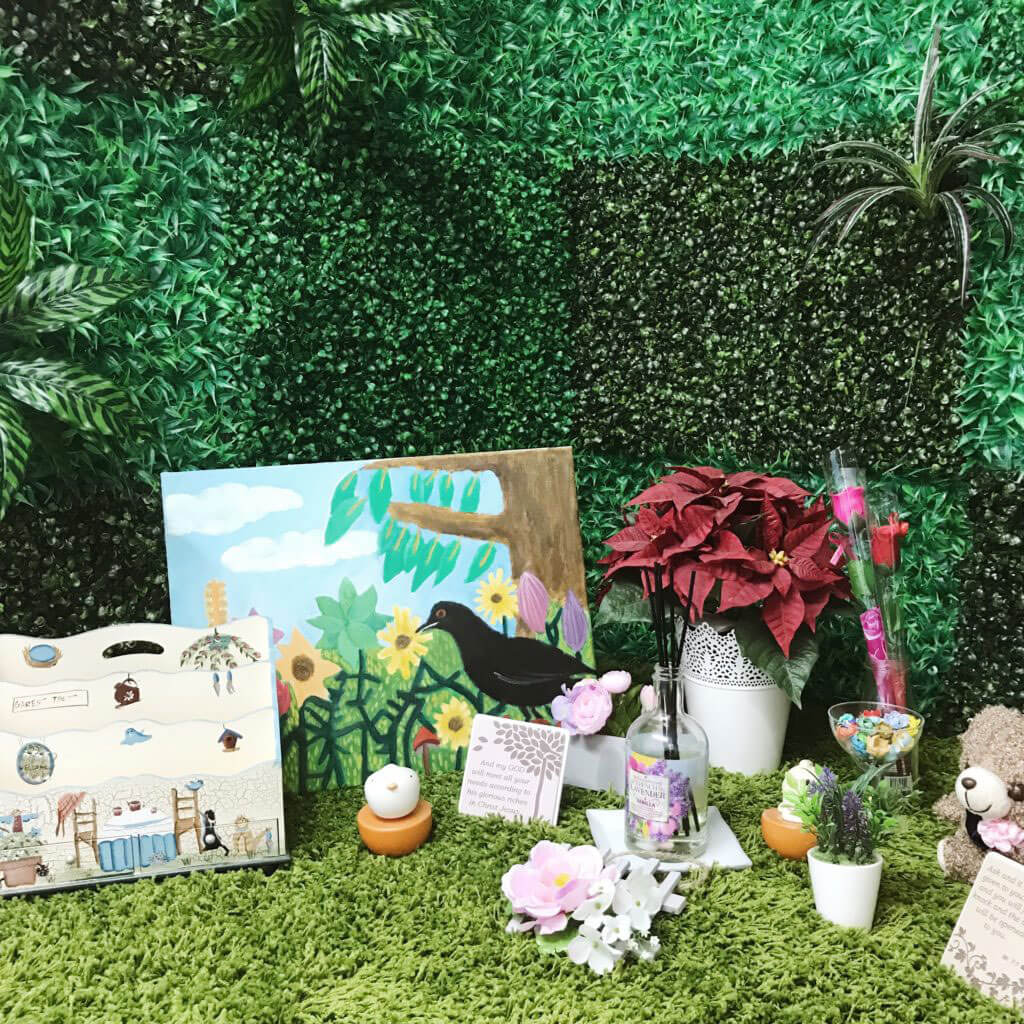